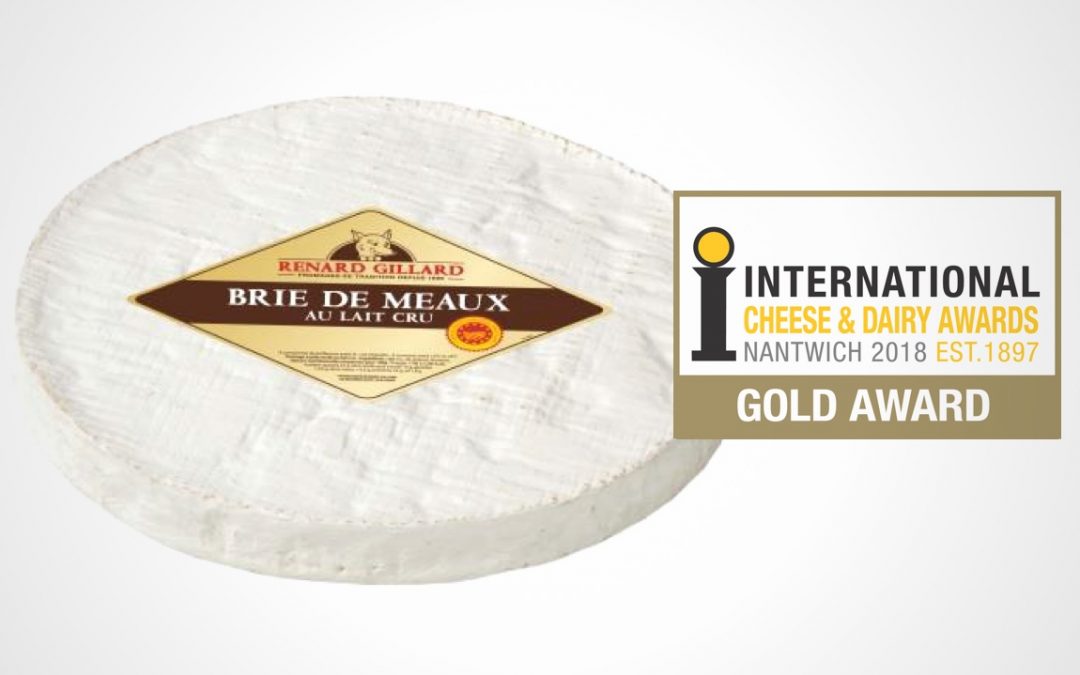 Another cheese which was recently considered in the International Cheese & Dairy Awards for 2018 was our Brie de Meaux which won a gold medal.

‘… good strong character, as a brie should be …’

The World Cheese Awards has been taking place every year in Nantwich since 1897, and brings together buyers, sellers and producers of cheese from across the world.

The Awards represent the most important cheese event in the UK and one of the most important events on the global level. For well over a century, the show has continued to grow year-on-year, and now attracts over 3,700 competitive entries from around the world in 260 categories. So, to win the Gold medal feels like a truly fantastic achievement.

Sodiaal produces a wide range of cheeses from the Grand Est Region and view our Distributors here. 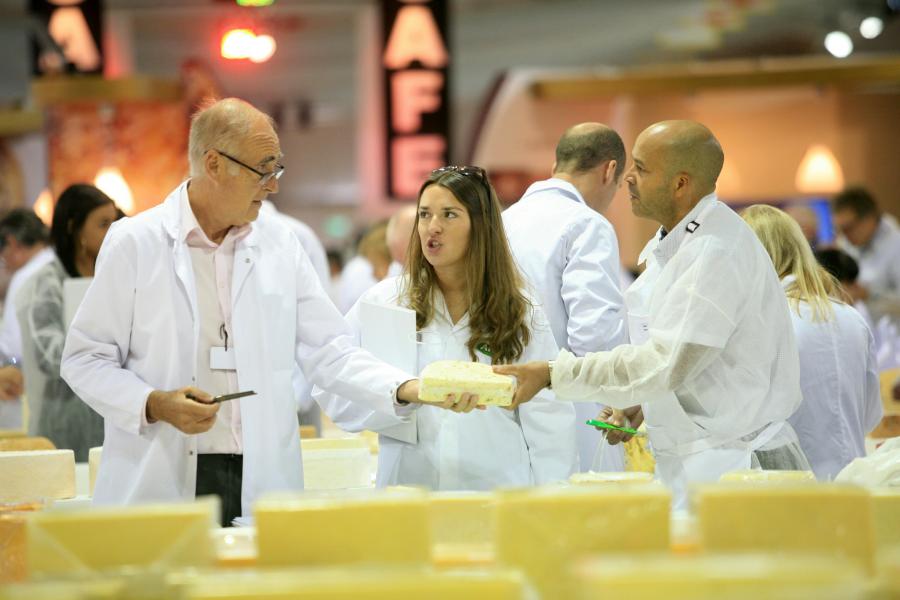